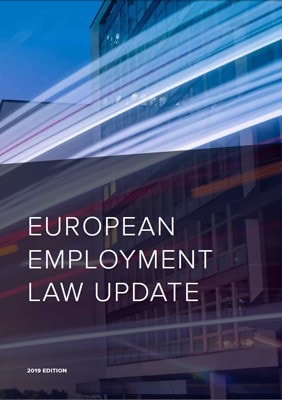 Changes in consideration of labour disputes and disputes with corporate officers

The amendments enacted the restated versions of Ukraine's procedural codes, resulting in substantial changes in a number of procedural rules, both in general and in respect of consideration of specific categories of disputes. In particular, the amendments have introduced new rules relating to labour disputes, and have altered certain rules related to disputes with corporate officers.

The key changes relating to the consideration of labour disputes by general courts are as follows: