Asters announces the appointment of Yaroslav Petrov as Partner 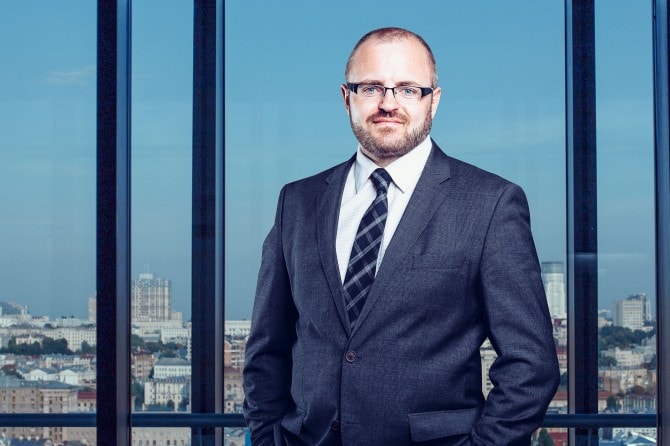 Asters is delighted to announce that Yaroslav Petrov has been promoted to Partner effective 1 January 2018.

Yaroslav Petrov joined Asters as Associate in June 2010 and was promoted to Counsel in July 2014. Yaroslav holds master of law degree from the Donetsk National University and LL.M in International Arbitration from the Stockholm University. Yaroslav also attended a non-degree course in International Business and Management from the University of Nebraska at Omaha (USA).

Yaroslav's core practices are energy law and international arbitration in which he is recognized as a leading Ukrainian lawyer by international market reviews Chambers Europe, IFLR1000, The Legal 500, Who's Who Legal and Best Lawyers.

Asters is a full-service independent national law firm that has maintained a strong presence in Ukraine since 1995. Asters has extensive industry-specific experience and plays a leading role in advising clients in various market sectors. The Firm has consistently remained at the top of the Ukrainian legal market throughout its history being acknowledged as the Law Firm of the Decade by Ukraine's Legal Awards 2016.The Firm is also a two-time winner of the Law Firm of the Year: Ukraine and the CIS award (The Lawyer European Awards 2014 and 2015) and holds top positions in the most authoritative international and Ukrainian market reviews: The Legal 500, Chambers Global and Chambers Europe, IFLR 1000, Who's Who Legal, Best Lawyers, Expert Guides, and Top 50 Law Firms Annual National Ranking.