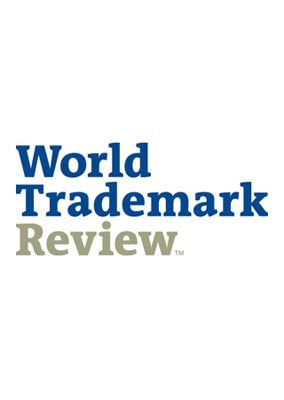 In September 2017 the Association Agreement between the European Union and Ukraine came into force, introducing a variety of new rules, including some related to IP matters.

According to Article 198 of the Association Agreement, the parties shall provide that a trademark shall be liable to revocation if, within a continuous period of five years, it has not been put to genuine use in the relevant territory in connection with the goods or services in respect of which it is registered, and there are no proper reasons for non-use.

Yet, no changes were made to the national legislation in this regard. The Law of Ukraine on the Protection of Rights to Marks for Goods and Services still provides that, if a trademark has not been used in Ukraine, with regard to all or some of the goods and services covered by the trademark registration, within three years from the date of publication or any later date, any person has the right to file a legal action for early termination, in full or in part, of the trademark registration. In such an event, the registration shall be terminated, unless the trademark holder provides valid reasons for non-use.

However, in Zentiva ks v Beauty Alliance (a Ukrainian private enterprise) (Case 910/14972/17, February 12 2018), which concerned the early termination of the registration for the trademark BIO CRYSTAL, the Kiev Commercial Court held that the rules of the Association Agreement shall apply with direct effect.

In its opinion, the court relied on Article 9 of the Constitution of Ukraine, which provides that the effective international treaties approved by the Ukrainian Parliament shall be part of the Ukrainian legislation. As the Association Agreement was duly ratified by the Law of Ukraine No 1678-VII of September 16 2014 and became effective on September 1 2017, its provisions prevail over the local laws and applied in this matter.

The court further ruled that, although the Association Agreement does provide for a step-by-step implementation into the local laws, Article 198 sets new standards regarding the protection of IP rights. In addition, Chapter 9 ("Intellectual Property") of Title IV ("Trade and Trade-Related Matters") of the Association Agreement does not provide for any timeframes for implementation or for particular acts to be amended.

The Ministry of Economic Development and Trade of Ukraine, in its letter of January 23 2018 (as submitted to the court), had expressed the opinion that the rules of the Association Agreement should have direct effect.

The matter is currently before the appeal court.