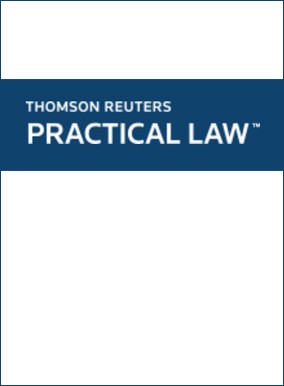 Share
Previous Next
Other publications
Self-representation of a legal entity: how to confirm your authority in court
The right of legal entities to bring an action in the ECHR
Future of Production Sharing Agreements in Ukraine: Expectations vs. Reality
What caused the boom of safeguard investigations in the world and in Ukraine?
This site uses cookies to offer you better browsing experience.
READ MORE