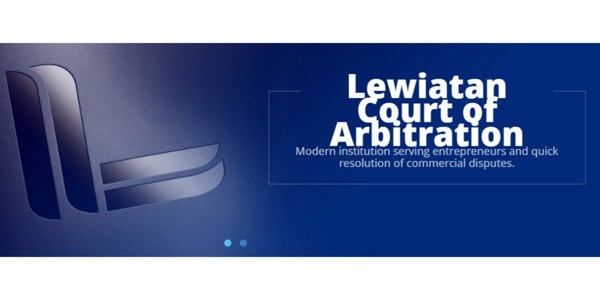 Asters' Partner Yaroslav Petrov and Counsel Dmytro Shemelin have been approved as recommended arbitrators of the Court of Arbitration at the Confederation of Lewiatan, a leading dispute resolution institution in Poland.

The disputes submitted before the Lewiatan Court of Arbitration can be both domestic and international. The proceedings may be conducted in foreign languages. Only major practitioners having extensive experience in handling international matters could be nominated and approved as the Arbitrators of the Court.

"Inclusion of two Asters' experts in the list of the Lewiatan Court's recommended arbitrators highlights the recognition of our Firm as one of the leaders in the international arbitration practice in the CEE region. The participation of Asters legal practitioners in arbitrator's listings of such institutions as the Lewiatan Court, VIAC, GIAC, Kazakhstan International Arbitration, Lithuanian Arbitration Court gives our lawyers a valuable experience for completing the most challenging tasks of our clients," – Oleksiy Didkovskiy, Asters' Managing Partner comments.

Asters' team has extensive experience in arbitration and other forms of alternative dispute resolution. We have handled disputes under the Rules of a wide range of arbitral institutions and assisted our clients in enforcing foreign arbitral awards and judgments in Ukraine. The Firm's dispute resolution practice is highly recommended by such reputable international directories as Chambers Global 2018, Chambers Europe 2018 and The Legal 500: EMEA 2017.