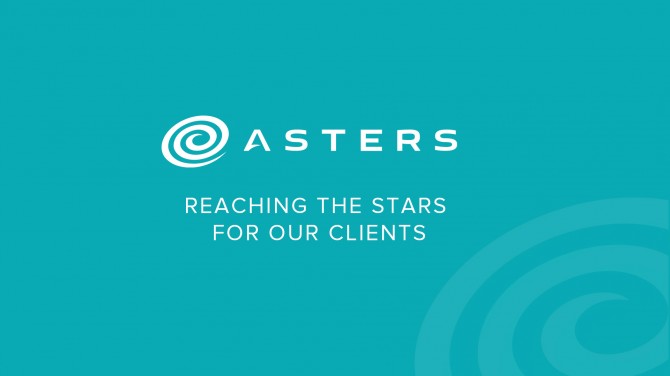 Asters acted as the local Ukrainian counsel to PrivatBank (the Bank) in two parallel arbitration proceedings before the London Court of International Arbitration (LCIA) brought in 2017 by UK SPV Credit Finance plc (the Issuer) and Madison Pacific Trust Limited (the Trustee) concerning enforcement of Eurobonds issued in 2010 for US$ 200 million and 2013 for US$ 175 million. Eurobonds' proceeds were used to finance the relevant Loan Agreements advanced by the Issuer to the Bank that were subsequently bailed-in in the course of the Bank's nationalisation in December 2016. Quinn Emanuel Urquhart & Sullivan acted as the lead counsel to the Bank in these proceedings.

The Bank advanced two main lines of defence, namely: (i) that as a result of the bail-in, as and when that came to be recognised in England, the obligations of the Bank under the Loan Agreements would be deemed to have been discharged in full, and (ii) that the Loan Agreements were unenforceable under English law as they were affected by illegality in various respects connected with the Bank’s former owners and their related companies. The later defence also invoked complex issues of facts and Ukrainian law; and it has been upheld by the Tribunal in June 2019, excusing the Bank from any payment obligations in respect of any interests in Eurobonds connected to its former owners.

Following the Bank of England's decision to recognise the Ukrainian bail-in and thus discharge as a matter of English law, all of the Bank’s obligations under the relevant Loan Agreements as of the date of the bail-in in December 2016, on 3 September 2021, the Tribunal issued Final Awards dismissing all claims against the Bank and declaring that it has no liability under the Loan Agreements. The total sum of principal and interest under the four Loan Agreements, the bail-in of which has been recognised in England, is in excess of US$ 1 billion.

PrivatBank is the largest bank in Ukraine, in terms of the number of clients, assets value, loan portfolio and taxes paid to the national budget.

Asters is the largest law firm in Ukraine with offices in Kyiv, Washington D.C., London and Brussels. Chambers Europe 2022 recognizes 21 lawyers of Asters – the largest number of the renowned practitioners in a single Ukrainian law firm.