Oleksandr Voznyuk, Sergiy Grebenyuk and Olesia Kryvetska have been elected as Heads of the UBA's Committees 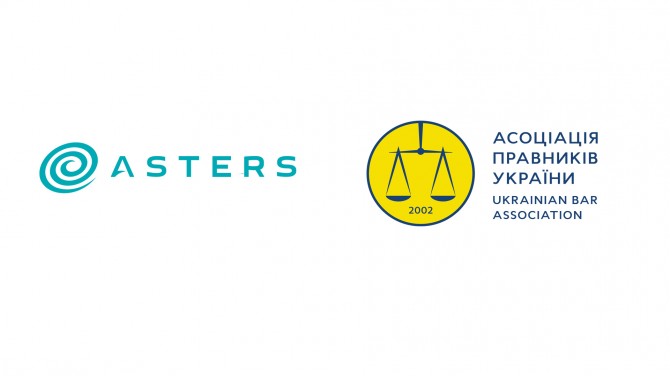 Asters Partners Oleksandr Voznyuk and Sergiy Grebenyuk as well as Counsel Olesia Kryvetska have been elected as Heads of the Ukrainian Bar Association's (UBA) Committees for 2022-2023.

Partner Oleksandr Voznyuk has been elected as a Head of the Competition Committee. He has more than 20 years of work experience gained at the state authorities and consulting. His focus is abuse of dominant position, unfair competition, investigations related to the concerted actions, state procurement etc. He defines the following directions to promote the Committee: development and improvement of the competition legislation, professional development of the Committee's members as well as young legal talents.

Partner Sergiy Grebenyuk has been elected as a Head of the Criminal and Criminal Procedural Law Committee. Over the past 15 years Sergiy has been representing the clients in the criminal proceedings and white-collar crime cases. During 8 years he served as a Head of UBA Kyiv Branch. As a newly appointed Head, Sergiy is planning to establish a platform for efficient work of the legal experts as well as their dialogue with the law enforcement authorities and courts.

Counsel Olesia Kryvetska has been appointed as a Head of the International Trade Law Committee. Having 9 years of experience, she is focused on various international trade law issues. Since 2016 she was actively involved into the UBA's initiatives. In 2020 she took part in establishing the International Trade Law Committee. She considers the following directions to focus on: professional development of its members, strengthening the GR and legislation improving initiatives, developing the internal and interinstitutional relations.

The Ukrainian Bar Association is a public organisation with more than 6 000 members. The main goal is to develop the legal profession, improve the legislation, introduce the ethical standards, protect the rights of the UBA's members and human rights in general.