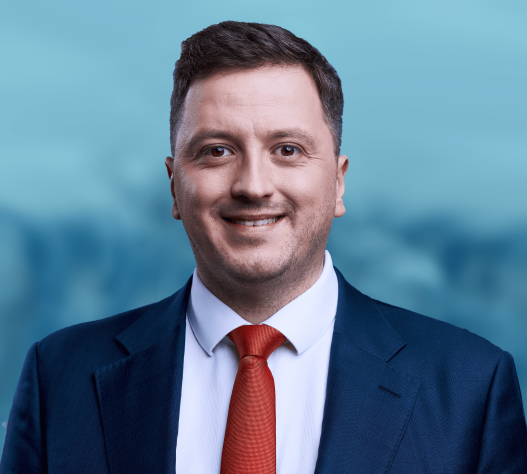 Markiyan Kliuchkovskyi, Partner and Co-Head of International Arbitration and Cross-Border Litigation at Asters, has been appointed to the working group on the development and implementation of international legal mechanisms to compensate the damage caused by Russia's war against Ukraine. The working group was established by President Volodymyr Zelenskyy on 18 May 2022.

Being comprised of the leading international and Ukrainian public law practitioners and scholars as well as representatives of Ukrainian state authorities, the working group develops proposal for establishment of the International Claims Commission for Ukraine to adjudicate claims for compensation arising out of Russia’s armed invasion of Ukraine.

Markiyan Kliuchkovskyi is a practitioner with over 15 years of hands-on experience in the field of public international law. He is recognised as a leading arbitration practitioner in Ukraine by all reputable legal directories.

Asters is the largest law firm in Ukraine with offices in Kyiv, Washington D.C., London and Brussels. Chambers Europe 2022 recognizes 21 lawyers of Asters – the largest number of the renowned practitioners in a single Ukrainian law firm.

Share
Previous
Other news
Anzhelika Livitska is a member of the Working Group on Corruption Risks' Assessment of the State Inspection of Architecture and Urban Planning of Ukraine
Asters proves the positions in World Tax Review 2023
Asters' Counsel Sviatoslav Ogreba is a Cryptocurrency Tracing Certified Examiner
Asters secured a landmark victory in the Supreme Court for Powerchina
Subscribe
Subscribe
Thank you for your application
This site uses cookies to offer you better browsing experience.
READ MORE
Toggle high contrast
Toggle normal contrast