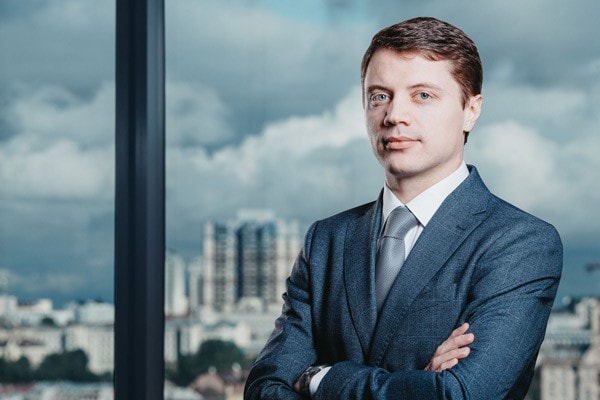 Asters is delighted to announce appointment of Mr. Sergiy Glushchenko to a counsel position in the firm’s Competition and Antitrust practice.

Sergiy joined Asters as Associate in January 2014. Prior to that, he worked as a competition lawyer in leading Ukrainian law firm, and also completed internships in competition law practices of Stibbe (Amsterdam) and Mishcon de Reya (London). He holds LLM in International Competition Law from The City Law School of City University London.

Remarking on the appointment the Head of Asters Antitrust/Competition group Igor Svechkar said: "Sergiy delivers strong and pragmatic advice and actively develops a number of relatively new practice areas, such as state aid and private competition litigation. He has contributed much to the growth of our practice. We commend Sergiy for his accomplishments and look forward to his continued success."

Asters' attorneys have profound knowledge and vast experience in the entire spectrum of antitrust issues that includes merger cases, concerted practices, abuse of dominance, unfair competition, etc. With more than 20 lawyers in the team, our antitrust/competition practice is the biggest and one of the most respected in Ukraine. Asters' partners Igor Svechkar, Alexey Pustovit and Oleksandr Voznyuk are the leading practitioners in this area.

Share
Previous
Other news
Anzhelika Livitska is a member of the Working Group on Corruption Risks' Assessment of the State Inspection of Architecture and Urban Planning of Ukraine
Asters proves the positions in World Tax Review 2023
Asters' Counsel Sviatoslav Ogreba is a Cryptocurrency Tracing Certified Examiner
Asters secured a landmark victory in the Supreme Court for Powerchina
Subscribe
Subscribe
Thank you for your application
This site uses cookies to offer you better browsing experience.
READ MORE
Toggle high contrast
Toggle normal contrast